In the Hann family, we believe in democracy. So we held a vote on where to spend the school’s Easter holiday (that was not actually at Easter) and the results were as follows:

After various attempts to have the result weighted by age or otherwise set aside I came up with an ingenious compromise: they went to New York, while I went to Northumberland. I even helped them on their way by allowing them to use the air miles that have been lying idle since I last banked with an organisation that gave them away on credit card transactions, approximately two decades ago.

I drove them to Manchester airport for their first security check-in of the day, given that they were travelling via Heathrow and would have to repeat the whole rigmarole there. I cheerily waved them off, but no one thought to look back and wave to me. 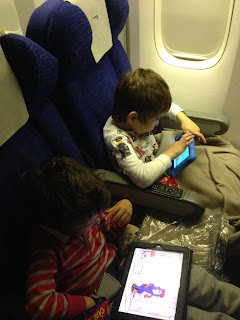 Apparently it was all great fun, though the elder Boy did manage to slip between the platform and the train while navigating the subway in the rush hour; luckily a couple of passers-by hauled him to safety. This tale improves with every telling (“Mummy, I could feel the wheel on my leg, starting to move”).

Other highlights included Central Park Zoo, the High Line, the Transit Museum and the Empire State Building. I refrained from pointing out that remarkably similar attractions could be found in the UK, without making a seven-hour trans-Atlantic flight. 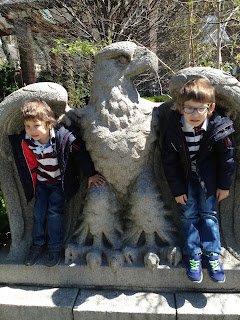 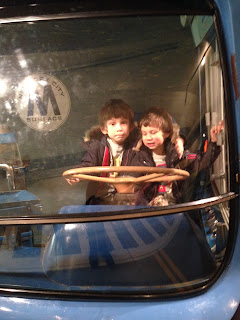 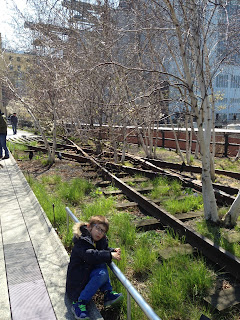 Most evenings they went to the same restaurant near their hotel and ate pizza. After their third visit, Mrs H suggested that maybe they could try somewhere different the next night. They initially agreed, then The Boy Mk 2 came up with an even better idea: “We’ll go to the same place, but I’ll order something different.”

As for Northumberland, it was very nice on the one and only day that the sun shone. 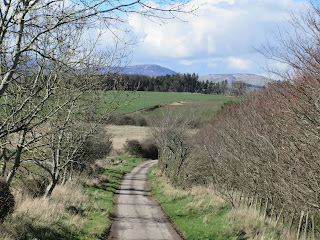 I missed them. I await an indication that they missed me.