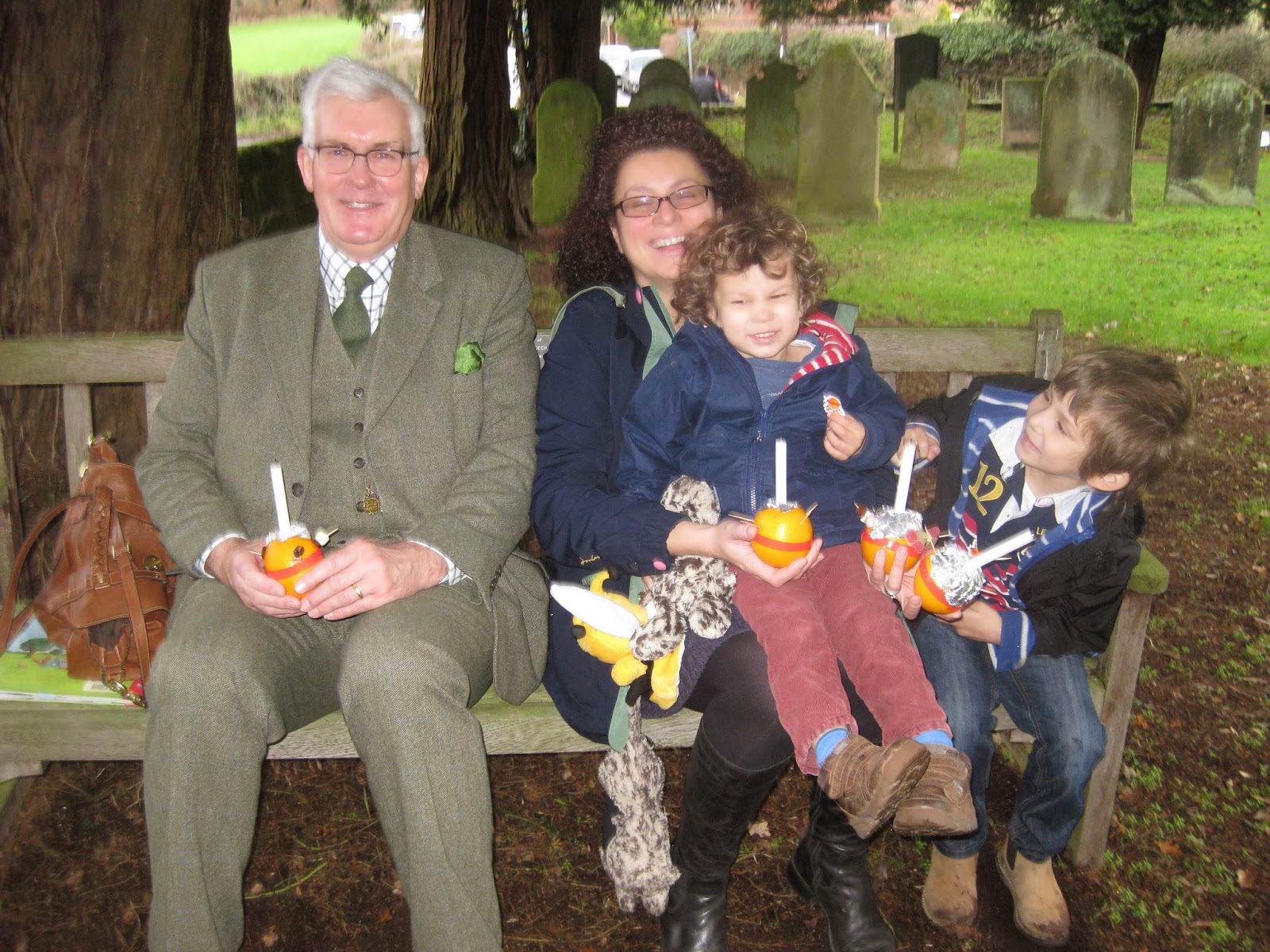 My elder son had a meltdown yesterday evening because I told him he was five-and-a-half.

“Well, you were five-and-a-quarter. But today is exactly six months since your birthday, so that makes you five-and-a-half.”

His mother chipped in to try and explain which number was bigger than the other, and I attempted to introduce the concept of five-and-three-quarters, but it was all to no avail. So we gave up, as we usually do. The boy is five-and-a-quarter and may well remain so until he turns six, or possibly 16. It’s much easier that way.

Meanwhile my younger son had a meltdown this morning because he doesn’t listen to a word I say. He’s endearingly small, so I have a tendency to call him things like “little chap” or sometimes “Babos”, a name devised for him by his elder brother.

He does not like these descriptions at all because: “I’m a big boy!”

This morning I remembered for once and addressed him as “big boy”, but I still got in response “You silly old man! I’m a big boy!”

To be fair, he’s much closer to the truth in the first part of his analysis than he is in the second.

I’m still waiting for an improvement on his memorable announcement of a couple of weeks ago: “You silly old man, you don’t know anything. I’m two. I know things!”

I certainly thought I knew everything when I was a child, but I don’t remember developing a sense of intellectual superiority quite so early. In fact, at two-and-three-quarters, I am pretty sure that I regarded my mother as the fount of all knowledge and was so terrified of my father that I hardly dared to speak to him at all.

Now I’m 60 and am increasingly conscious that I know almost nothing. It’s lucky that neither of my children read this blog, or they’d be almost certain to post comments eagerly agreeing with me.