A holiday to remember

No idea, zero units. Well, it’s certainly been an enthralling week. We did have a nice little drive out to lunch at the Norfolk Dining Pub of the Year 2010 on Wednesday, so that The Baby could bond with his baby second cousin, then inspected renovation work at another pub on the coast on our way back. On Thursday we pottered harmlessly around Wells-next-the-Sea, taking photographs of some of the more intelligent looking residents, who were being fed white sliced bread by inbred locals, evidently under the misapprehension that they were ducks. 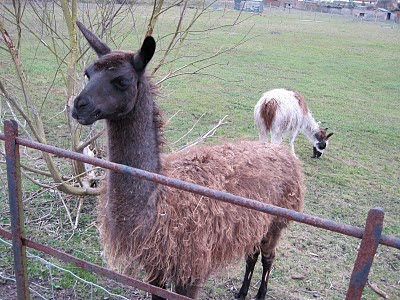 Bring on the Kingsmill: Norfolk's answer to the mallard
Then yesterday, when we were scheduled to be driving to Northumberland, I had a day in bed. Or at any rate with substantial interludes in bed when I wasn’t vomiting or racing to the lavatory for other and possibly even less edifying reasons. I did not feel too great today, either, but at least we made it home. In accordance with the Strict Blame Culture operating in my household at all times, I’d love to be able to pin this illness on someone or something, and I did eat some Brancaster oysters at lunch on Thursday. But then I shared that half dozen with Mrs H, who was fine, and I had a full half dozen to myself on Wednesday without any ill effects. So I guess it can only be put down to the operation of some random bug. Which is, from my point of view as a Blamester ™, more than a bit of a bugger.