The rest of you are all rubbish

Time is no longer gently trickling away, like sand through an hourglass. It is going in a roaring gush, like a lavatory supplied by a Thomas Crapper high level cistern with a knackered ballcock.

In little more than a month I shall be 60, and drawing my pension. Admittedly only the occupational pension of £728 per annum I apparently earned in five years’ hard labour at a City stockbroking firm between 1978-83. The partners’ Antipodean heirs and successors sportingly went to some considerable trouble to track me down and advise me of this windfall, which was very decent of them. It must, I suppose, have been a non-contributory pension scheme as I certainly wouldn’t have volunteered to set aside any of my meagre income to provide for an old age I was convinced I would never live to enjoy.

At that time nuclear war still seemed a very real possibility. One of the incidental attractions of relocating from central London to north Northumberland in 1986 was that it seemed to afford a slightly greater chance of surviving the inevitable holocaust. Shortly after I moved The Guardian published a map showing the USSR’s nuclear targets in the UK, in order of priority. Number one was Heathrow airport, from whose shadow I had just escaped. Number two was RAF Boulmer, linchpin of the UK’s air defence system, located on the Northumberland coast about ten miles from my cottage. I realised then that I was doomed.

But life is full of surprises and so I now find myself approaching the happy day when I can get my hands on a Senior Citizen’s railcard, yet with two children under the age of five.

They delight me much more than I delight them, on the evidence of recent conversations.

A couple of weeks ago the elder boy announced that he loved Mummy and my wife and I thought it would be a good idea to explore whether such sentiments were more widely shared. So I asked two-year-old Jamie whether he loved Mummy and received an unequivocal “no”.

Pursuing the theme, I asked for his view on Daddy, his brother, grandparents and the family pets, all with the same result.

“So who does Jamie love?”

There followed a long pause.

Eventually, after much thought, he ventured. “My love Ni-ni.” (His name for the Jellycat toy leopard from which he has been inseparable almost since birth.) 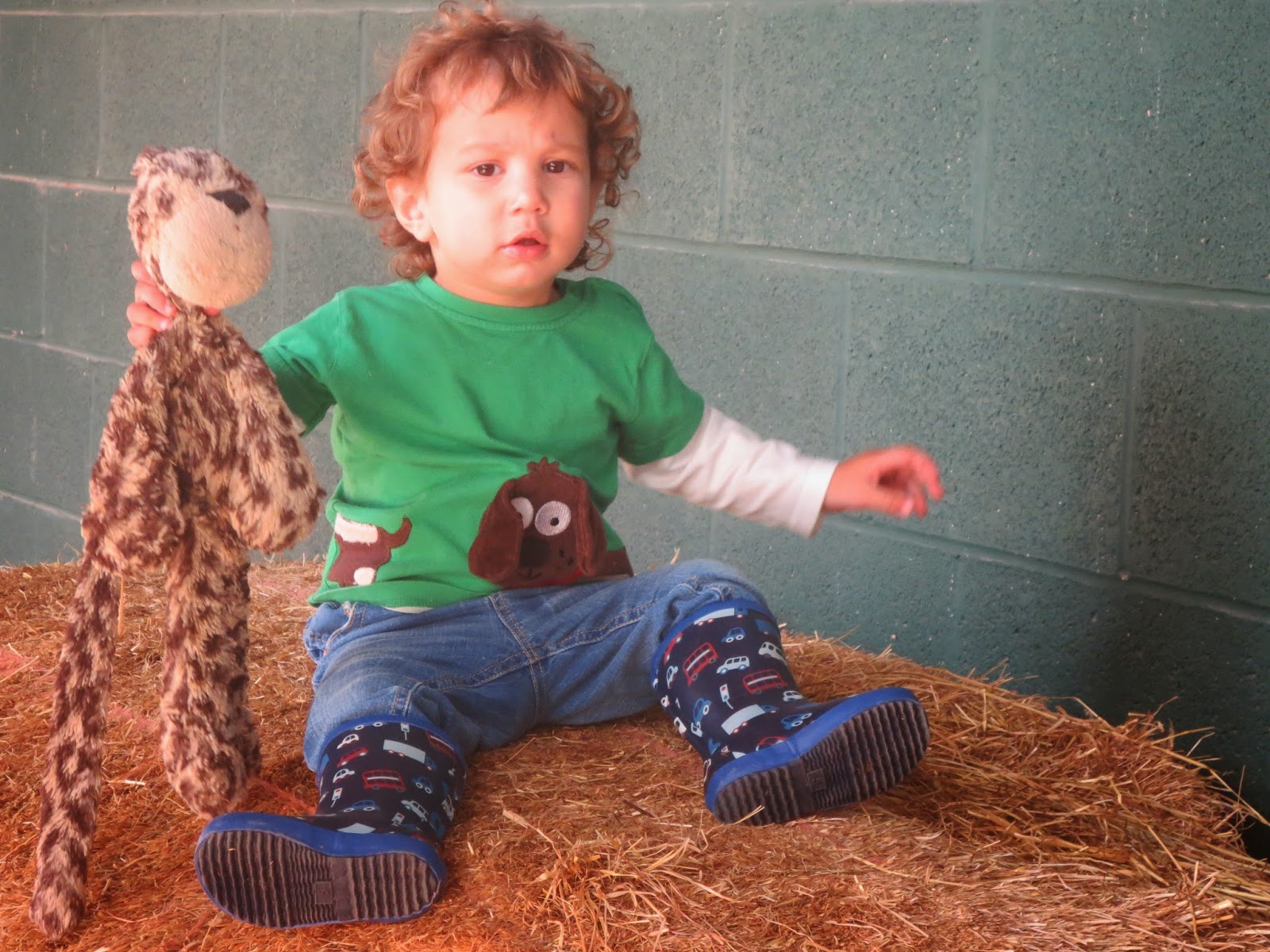 “My love Old Piggle.” (Iggle Piggle contains some electronic gizmo that means it can’t be machine washed and it is, in consequence, absolutely filthy. So I took him to Toys ‘R’ Us and bought a new one with a view to putting the original in the bin. Predictably, we now have two filthy Iggle Piggles which have to be carted around with him at all times.)

“My love Peter Rabbit.” (A fourth soft toy borrowed from his brother.)

“My love Becca.” (One of his key workers at nursery.)

“Anyone else?” I asked, hopefully.

“No. The rest of you are all rubbish.”

A view confirmed when I went to collect him from nursery the other evening (something I rarely do) and was greeted by tears and a thrust-out lower lip.

“No my don’t! Daddy’s stupid rubbish!”

I had to bribe him with two miniature Milky Bars to get him into the car.

So if you see a suspicious elderly man in a three piece suit with a watch chain laying a trail of sweets to tempt a sweet, curly-headed child into the back of his car, please don’t call the police straight away. At least not until you have checked that it isn’t me.