From dysentery to disbelief

16st 0lb, 2.1 units. The keen observer (if this blog possesses one) will note that I appear to have gained more than 8lb of avoirdupois in just one week. And so my bathroom scales attest. What the keen observer will be missing, owing to my failure to write this blog more regularly, is that I also lost the aforementioned 8lb in the course of the week before my last entry.

My exclusive dietary secret? Recurring stomach cramps and the more or less instantaneous and explosive ejection of anything I ate. This in turn encouraged a total loss of appetite. Precisely the formula for obesity reduction that I have been seeking for the last 25 years.

I was so pleased with the resulting weight loss that I resolutely ignored Mrs H’s advice to go and see a doctor. It was clearly some sort of bug. Or at least it was to me, even though those with a smattering of medical knowledge advised me that no known bug would keep coming back every other day for more than a week.

It is pretty annoying, to be honest, to have piled all the weight back on in the course of a single weekend of reasonably normal eating. Though, to look on the bright side, I still have stomach pains and feel distinctly under the weather, so perhaps it will all have gone again by the time of my next blog entry.

If I haven’t died in the meantime.

The aforementioned weekend of reasonably normal eating fell into two distinct parts. In the first, I stayed at home and read a book while the rest of the family went out to a third birthday party. This was the condition in which they returned home: 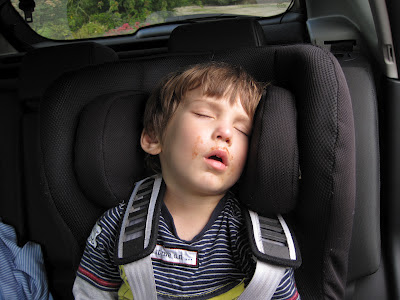 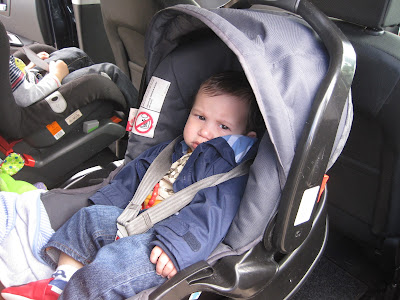 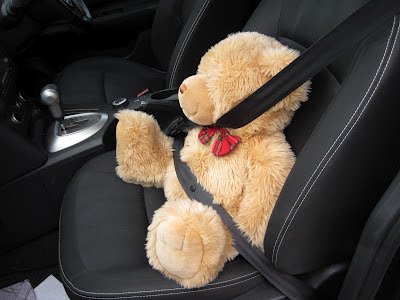 I meanwhile got through a whole book in the course of a single day. Once upon a time this would have been wholly unremarkable. But that was before my attention span came under systematic assault from having a young family and, much more importantly, from e-mail, Facebook and Twitter.

I was spurred on by historic acquaintance with the author and by total astonishment at the Marianas Trench-like depths of self-delusion on which his thesis was based.

Yesterday, Mrs H reactivated her Plan A for last weekend and we went out to play trains. First, at the pub near Wrexham where the local model engineering society offers free rides behind their miniature locomotives in an adjacent garden. Then on the Llangollen Railway, which I had not visited since I paid quite handsomely for a once-in-a-lifetime opportunity to drive the Flying Scotsman more than a decade ago, only for that jinxed locomotive to be pronounced unfit for service shortly before my date with it rolled around. I spurned the BR 2-6-0 offered in its stead, though an ex-fiancée and her father took my place on the footplate and had, as I recall, a thoroughly satisfying day. 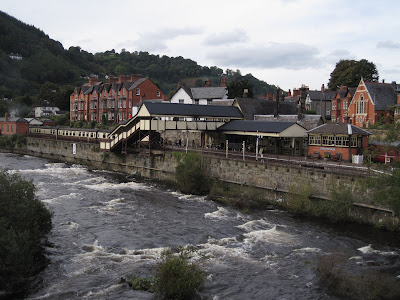 Mrs H always likes to give trains, boats and planes a sporting chance to leave without her, so we duly arrived at the station at 14.59 for the 15.00 departure, which was also the last of the day. 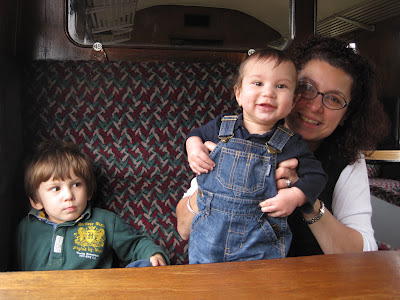 I was glad we caught it, because it is a pretty line and The Boy was clearly enthralled, particularly by watching the locomotive uncouple and run around at the far end. 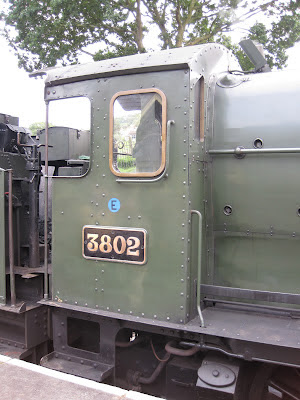 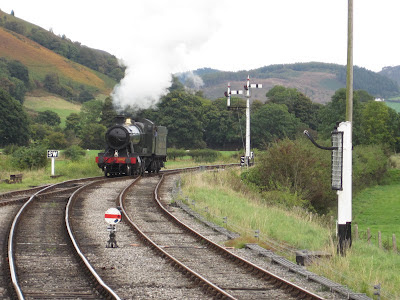 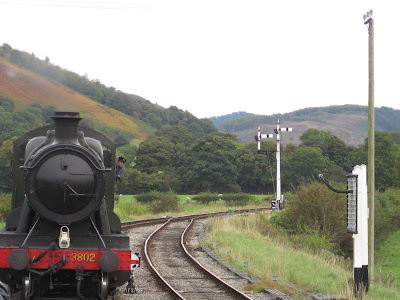 Though he insisted on addressing all his many questions to Mummy, who knows as much about trains as I do about childcare, and accordingly had to redirect them all to me. I think I acquitted myself quite well. 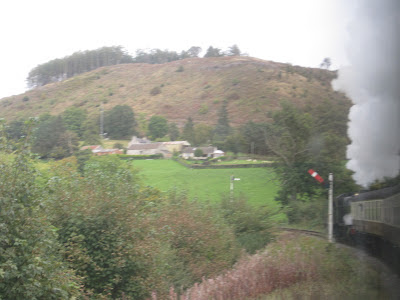 At one point I was moved to observe that “When Daddy was a little boy, all trains were like this” as the living museum chugged and rattled along. But I could tell that no one quite believed me. I must make contact with the author of that book I read on Saturday, and assure him that there is at least one person on the planet who knows how he must feel. 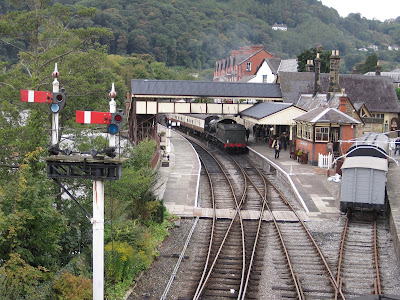 The pictures of Charlie, Jamie and then the Bear returning from party overload...priceless.

Laughed out loud.....especially when I reached the Bear.